Bleeding gums can be quite disturbing, but do you know what causes your gums to bleed? 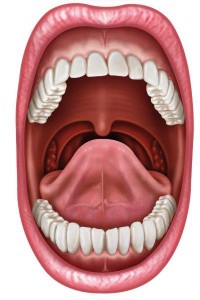 Bleeding gums is the first sign of gum disease (gingivitis)

Poor oral hygiene is the leading cause of gum disease, which makes the gums bleed. 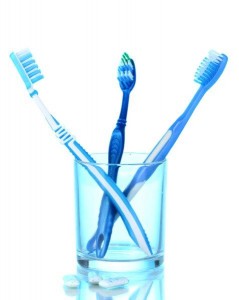 You may be harming your gums when you brush your teeth too vigorously, causing the gums to bleed. 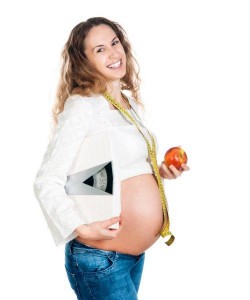 The hormonal changes caused by pregnancy, menopause, and menstruation can lead to increased blood flow to the gums, causing them to be sensitive and prone to bleeding. 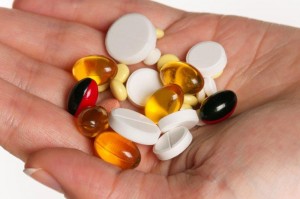 Medications that work on thinning the blood can result to gums that are more likely to bleed. 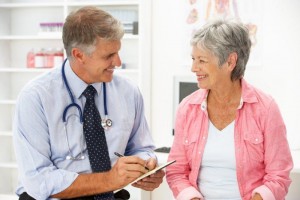 Medical conditions such as diabetes, heart disease, blood clotting disorders, and cancers can cause the gums to be more prone to bleeding.