The dental drill is an important piece of equipment in a number of dental treatments. Listed below are several interesting facts about this often-feared dentistry tool. 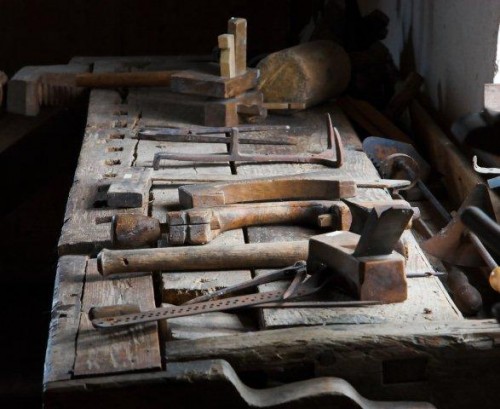 The very first dental drill was said to be used by an ancient civilization some 9,000 years ago. It was called a bow drill or fire drill, very aptly called as it was mainly used to create friction fire.

The need for water 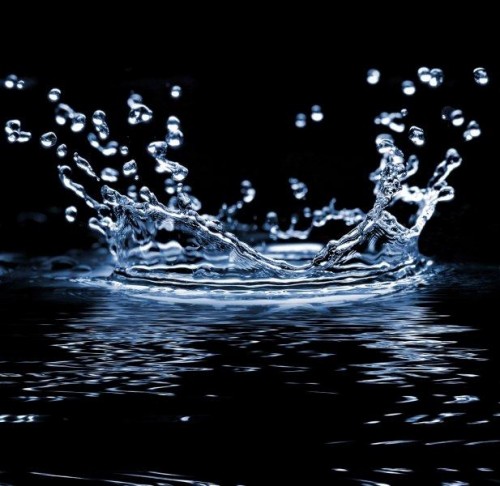 Did you ever wonder why water shoots out of the drill as it works on a tooth? This is because the friction produced from the drilling causes enough heat to damage tooth nerves – if there is no water included.

Dentists during the early 20th century used drills that ran by pumping a pedal using the foot. 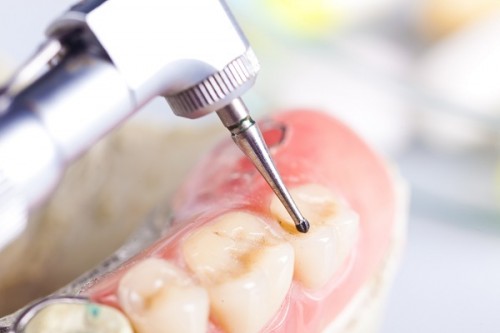 Tungsten carbide is the material used in drill bits.

Drill bits have variety, too 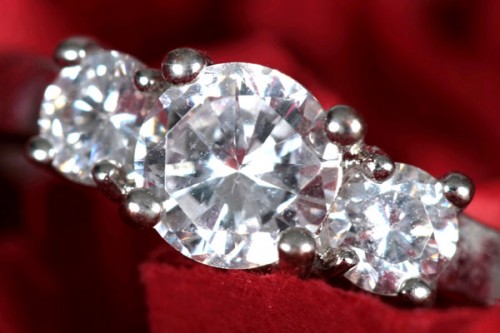 There are drill bits that have a diamond coating, used for smoothing purposes. There are also those with small blades which are used for cutting teeth. 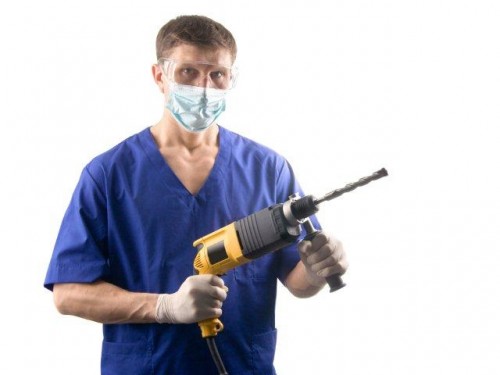 Those who fear the dental drill are more likely to be disturbed mainly by the high-pitched sound when the drilling starts.